On February 4th, 2008, we found out we were having twins!  We were overwhelmed with emotions — excited to petrified and everything in between!

We already had a 3-year-old little boy and once the shock wore off of having twins, we were so excited to find out we were adding twin boys to our family!   We had so much fun dreaming about what life was going to be like with 3 little Brinson boys running around.  Hectic but joyful, no doubt.

The twins were delivered early as a result of a disease of the placenta called Twin-to-Twin Transfusion Syndrome that occurs in identical twin pregnancies.

This is the day our emotional rollercoaster began.  We were trying to grieve for Garrett yet stay strong for Wyatt as he fought for life!

Wyatt truly is our little miracle!  He was on the ventilator for less than 24 hours.  He was in the hospital for a little over a month in the special care unit at what is now IU Health Bloomington Hospital.  During his time in the hospital, Wyatt had blood transfusions, feeding tubes, IV’s and much more.  He was such a fighter from the very second he entered this world.  Due to the AMAZING technology, doctors, and special care nurses that cared for Wyatt, he was able to get stronger and stronger each day right here in Bloomington!  We are so grateful for the special care nurses that cared for Wyatt unconditionally during his stay in the hospital…they became our second family and they will forever be in our hearts.

Wyatt went home with oxygen and a heart monitor.  After having our first born weigh in at a very healthy 9lbs 1ounce, this was a whole new journey for us and a very scary one!  I remember being trained on CPR at the hospital before taking Wyatt home and I was a nervous wreck.  We had already lost one child and the thought of the possibility of losing another one was just unimaginable.

Like most premature babies, Wyatt suffered from Chronic Lung Disease and was in the hospital a couple times with RSV and pneumonia.  Today, Wyatt is a very happy, healthy 8-year old little boy.

We share our story because we truly want to help other families in our community experiencing such difficult and challenging times.    Our story is always one that is bittersweet but we believe it is important to find the positive in all situations.  Providing hope, love and support to families while they are dealing with these tough times is the least we can do to celebrate Wyatt and remember Garrett! In April of 2015, we made the decision to start our own non-profit organization, Garrett’s Gift, Inc. so we could continue our fundraising efforts locally that would benefit families in our community.

Thank you all from the bottom of our hearts for your continued support. 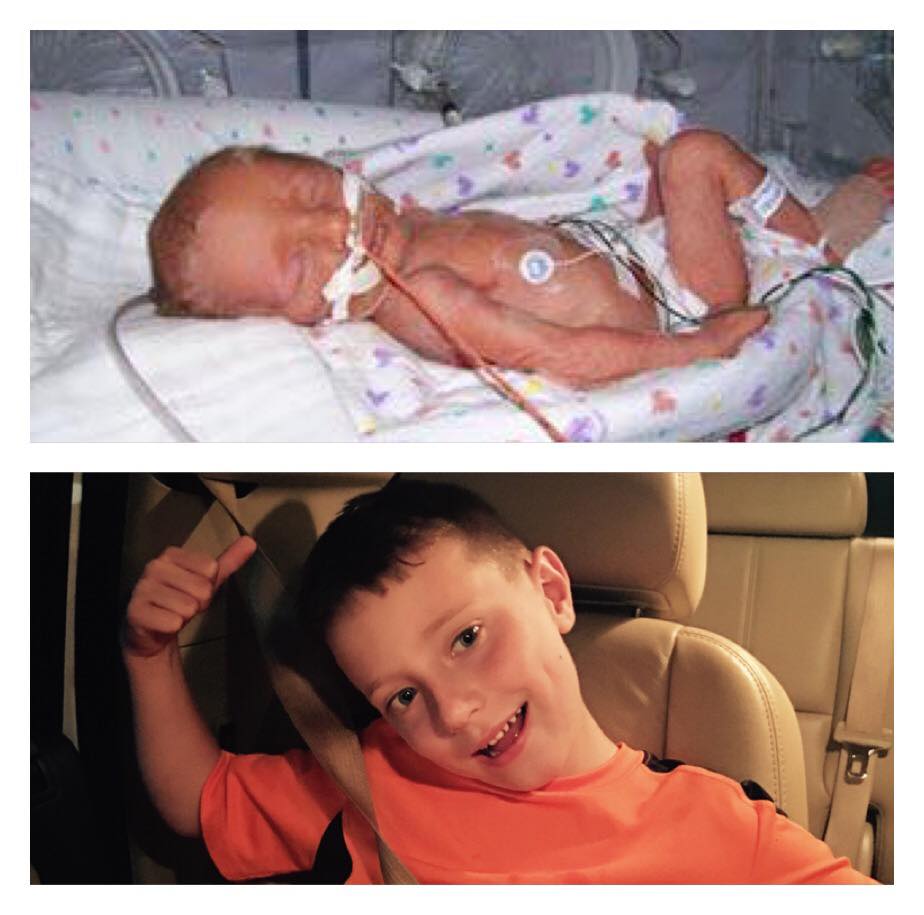 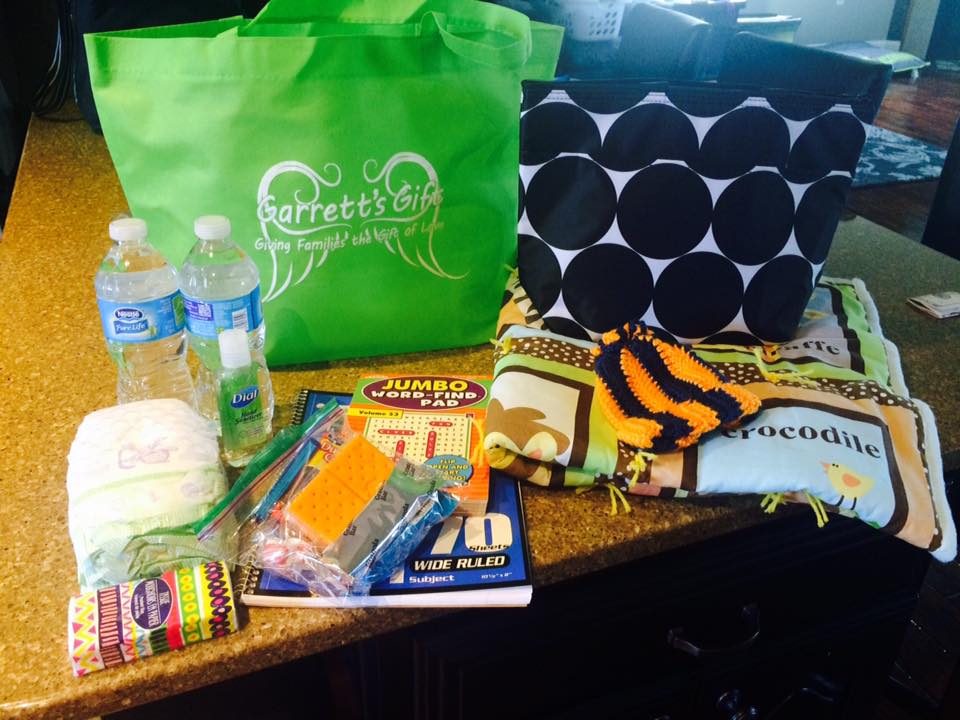